Only 12% of women manage SMEs or ETIs

Only 12% of women manage SMEs or ETIs

They may well represent 49% of the working population, women managers of SMEs/ETIs (mid-size companies) are under-represented at the head of these companies compared to men: they are only 12% according to the fascinating study “Directors and managers of SMEs/ETIs: what differences ? produced by Bpifrance Le Lab and FCE France. And they are mainly found in small companies (less than 50 employees). 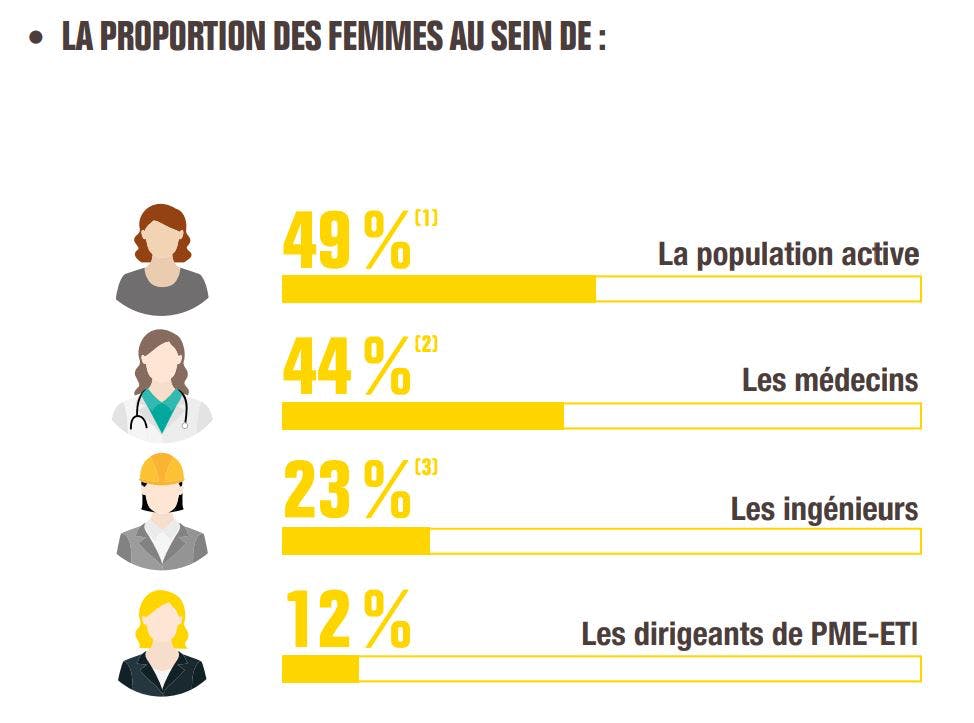 The good news (despite everything) is that the sectors in which these women lead are not gendered: they are found in industry as well as in construction, for example.

I think today’s female business leaders have this role to play, to lead by example, to get media coverage, to be at the forefront. And if it is necessary, to be on the front of the stage, to play on the fact that one is a woman, it is not a problem, it is necessary to go there. 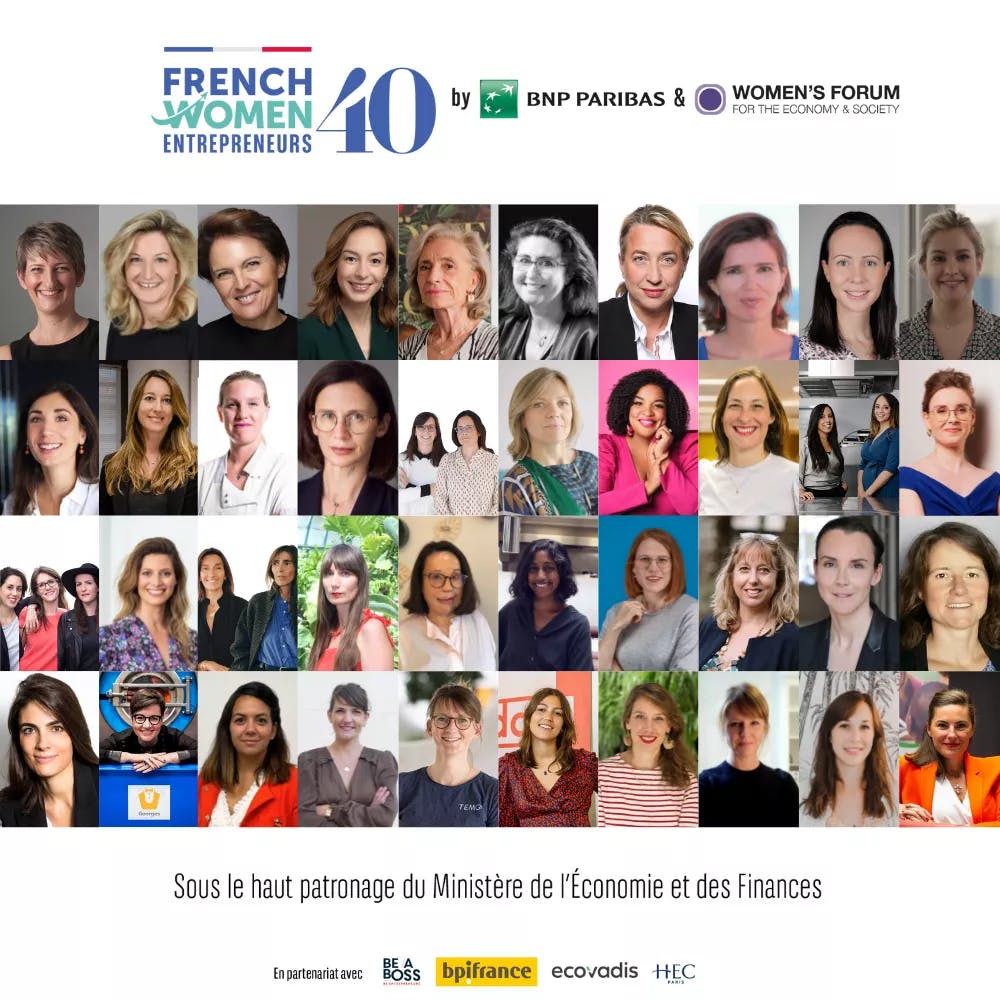 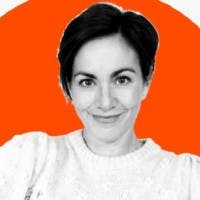 This trophy excites me because it reflects the entrepreneurial dynamism of our country. It allowed me to discover many healthy and growing companies in all sectors. It is important that these inspiring entrepreneurial adventures are carried out by women. Because when the balance between men and women progresses, it is all the diversities which progress; it is a performance, innovation and commitment accelerator that benefits everyone.

According to a Figures study, a real-time compensation app, conducted among 445 European companies, the more transparent the boxes are on compensation, the less the gaps between women and men in the same position are important.

Pay gap for the same position:

But beware, we are still far from equal pay “The report also demonstrates that the pay gap between men and women remains quite high (13.4%) in different positions, even in fully transparent companies (vs 18.9% in non-transparent companies)”underline the authors of the study.

Spain adopts the creation of a menstrual leave

On December 15, Spanish MPs adopted (at first reading) the creation of menstrual leave. A first in Europe. In France, this subject is still not on the agenda of Parliament. So some companies are taking the lead.

After the “mental load”, the “aesthetic load”?

The aesthetic charge, kezako? “It concerns all the financial expenses relating to aesthetic care of the body and appearance (beauty products, aesthetic care, services at the hairdresser or in a beauty institute, etc.), can we read on Passeport Santé. An additional injunction that would weigh on the mental health of women.

When the quality of sleep weighs on ambition

Whether they sleep well or badly, men display the same ambition. On the other hand, when women sleep poorly, they are more inclined to lower their professional aspirations. To explain the cause of the gender difference in the ambition-sleep link, the researchers cited in Forbes, suggest several possibilities. “Women and men react differently to emotions. Men are usually taught to control their emotions, so they may be better able to regulate their emotions and maintain their ambition, even on days when poor sleep leads to a bad mood. Women, on the other hand, may be more likely to respond to the improved mood that results from a good night’s rest. 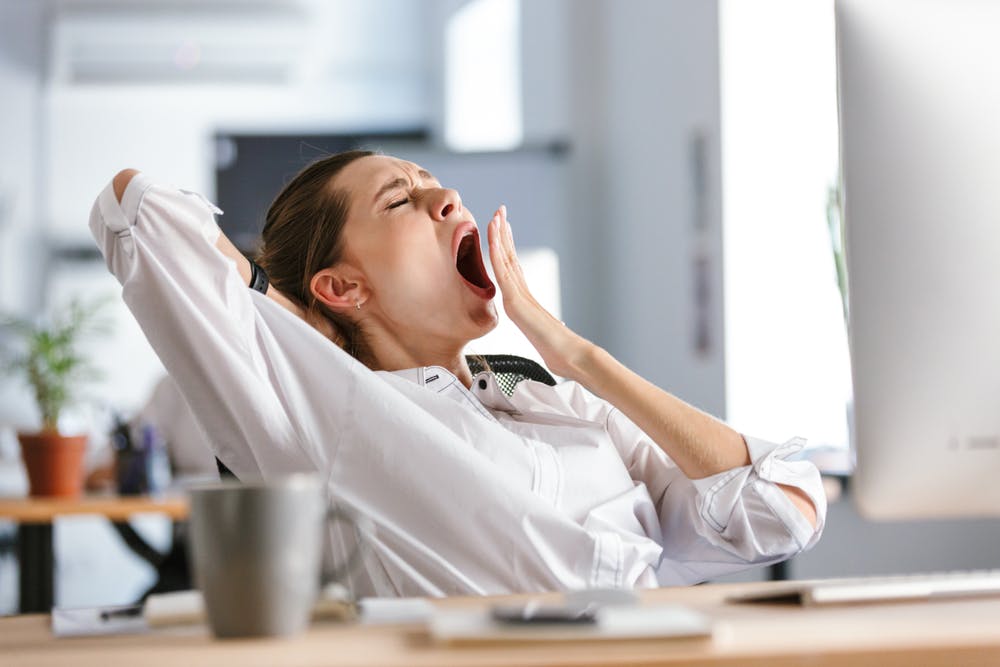 The potential of women underestimated by managers

Better rated than their male counterparts, women are nevertheless less promoted to senior positions. Find the mistake ! In a study of evaluation and promotion data from a large retail chain, Professor Kelly Shue and her co-authors found that women received higher performance ratings than men, but were consistently – and wrongly – deemed to have less leadership potential.

These employees who change gender at work

In this article from Les Echos Start, we follow the gender transition of Kaï, a Google employee who was lucky enough to be supported internally in his approach. If some companies are active on the subject, others are in the ostrich. 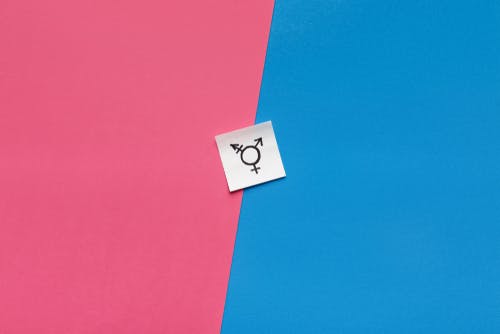 Euronext honors the good students of the mix

Only 19 CAC40 companies have been able to integrate the new Euronext stock market index based on gender equality called Euronext Equileap Gender Equality France 40. However, these giants of the CAC show rather good scores in terms of equality index. Did you say weird?

Gwenaëlle, 48 years old: “Just retrained, an employer gave me my chance (and I earn more than before)”

What awaits you in 2023 with the new labor market law

Marie-Claire Lemaitre, Mercuri Urval France: “It is no longer enough to have an employer brand to attract talent”

Bonus-malus on short contracts: penalties are extended for employers who abuse them

What awaits you in 2023 with the new labor market law